2013 saw the 100th anniversary of Rijeka’s sports stadium and to celebrate this the publishing house Adamić, in conjunction with Grad Rijeka’s council, published a commemorative book ‘100 Godina Stadiona Kantrida’. 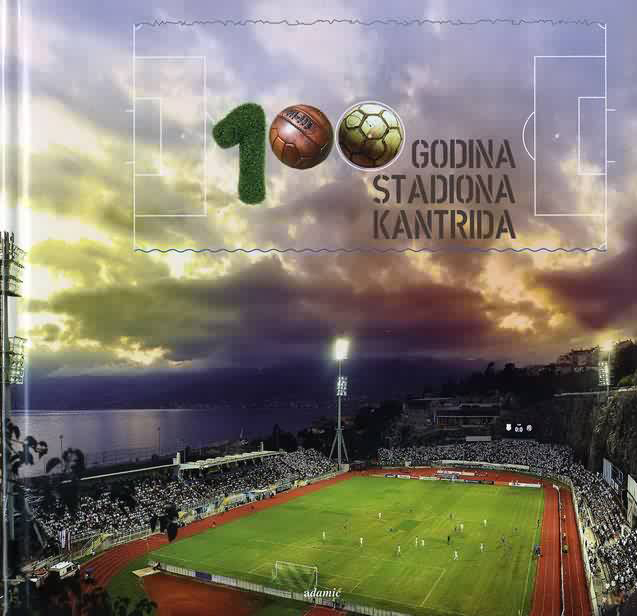 “100 Years of the Kantrida Stadium, Rijeka”

“In the hundred year period on the battlefield of Rijeka’s sporting temple, sporting as well as political interests have been intertwined. Through the transformations of the former quarry the social and cultural development of the city of Rijeka can be traced.”

The book is illustrated with many photographs and diagrams detailing the history of the site, the uses it has served over the decades right up today’s home of the Rijeka’s football team and the recent plans for its transformation into one of the regions newest and most exciting stadiums.

I am proud to have translated the summary into English.

You can order the book from the publisher Adamić here: http://www.adamic.hr/KA/knjiga.jsp?bi=567