Turgenjev brings tears to our eyes; Maupassant tickles our lips; Poe makes our hair stand on end: the first grabs us by the heartstrings, the second by the spirit, the third by the nerves.

Tears, a smile and a chill – those are their comments, and not erudition. Because erudition is just the comment of comments and one hair of a sensitive intellectual is more competent in the understanding of Poe, than all the dissertations of bald professors.

To me Poe appears like an ominous bird, which has flown over the mute field of our inner self; and when it plunged somewhere into space, it left a shadow of its great, black wings behind itself. Or even like the memory of a cat’s eyes in the dark; of a dog’s tucked under tail on a deserted road; of a snake’s tongue on a scorched cliff; of the ridge of a dolphin on an oily surface and of the shadows of the deceased that pull us by the legs in a dream.

And this is why Poe is mysterious – because of the fear irrational like all beauty and mysticism, living buried in the hands of our psyche, where in the glory of the Absurd they were also born.

This is an extract from the full essay that Kamov wrote in Punat on the island of Krk, 7th April 1910. The full text is available in the book ‘The Curse’ – the collection of Kamov’s poems which he published in 1907 as ‘Psovka’, translated into English. ‘The Curse’ is available as a paperback from Modernist nakladništvo here.
It is also available on Amazon and all other ebook channels. 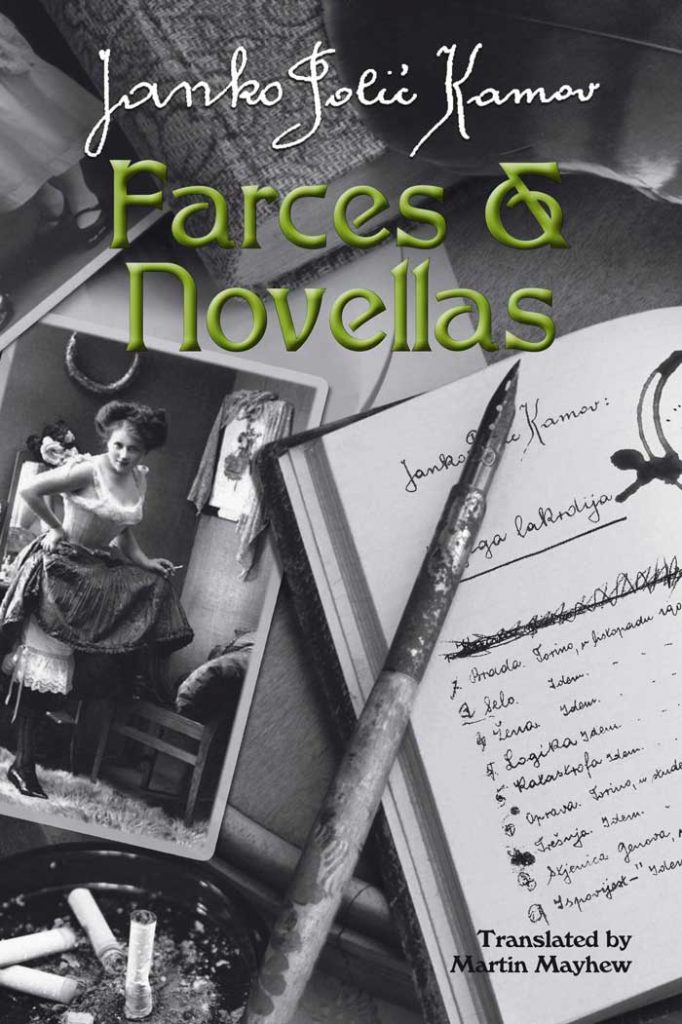 My first book of my translations of Janko Polić Kamov’s work is now available on Amazon and all major ebook channels… Apple, Nook, Kobo, Kindle….

It is also available to buy from the publishers Modernist in Varaždin. 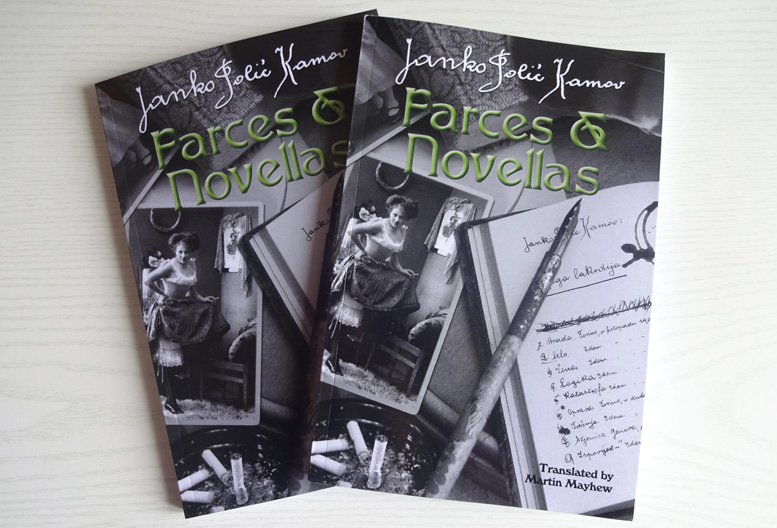 Interview for Radio Rojc about Kamov, the book and publishing, in English here 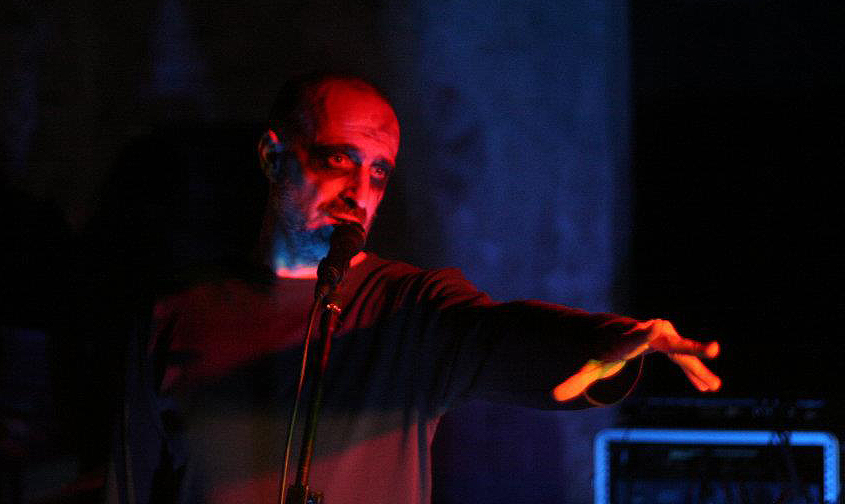 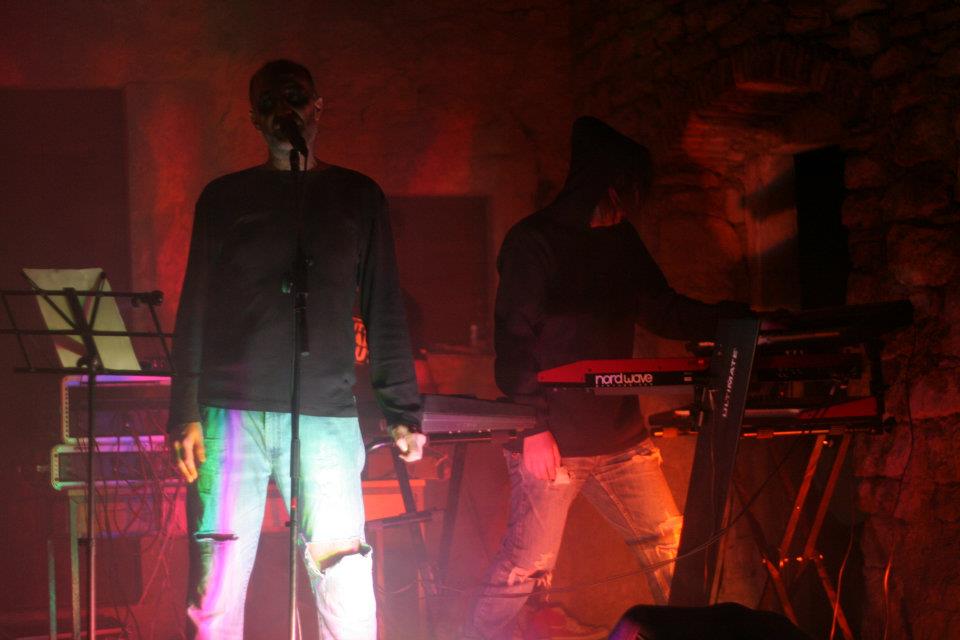 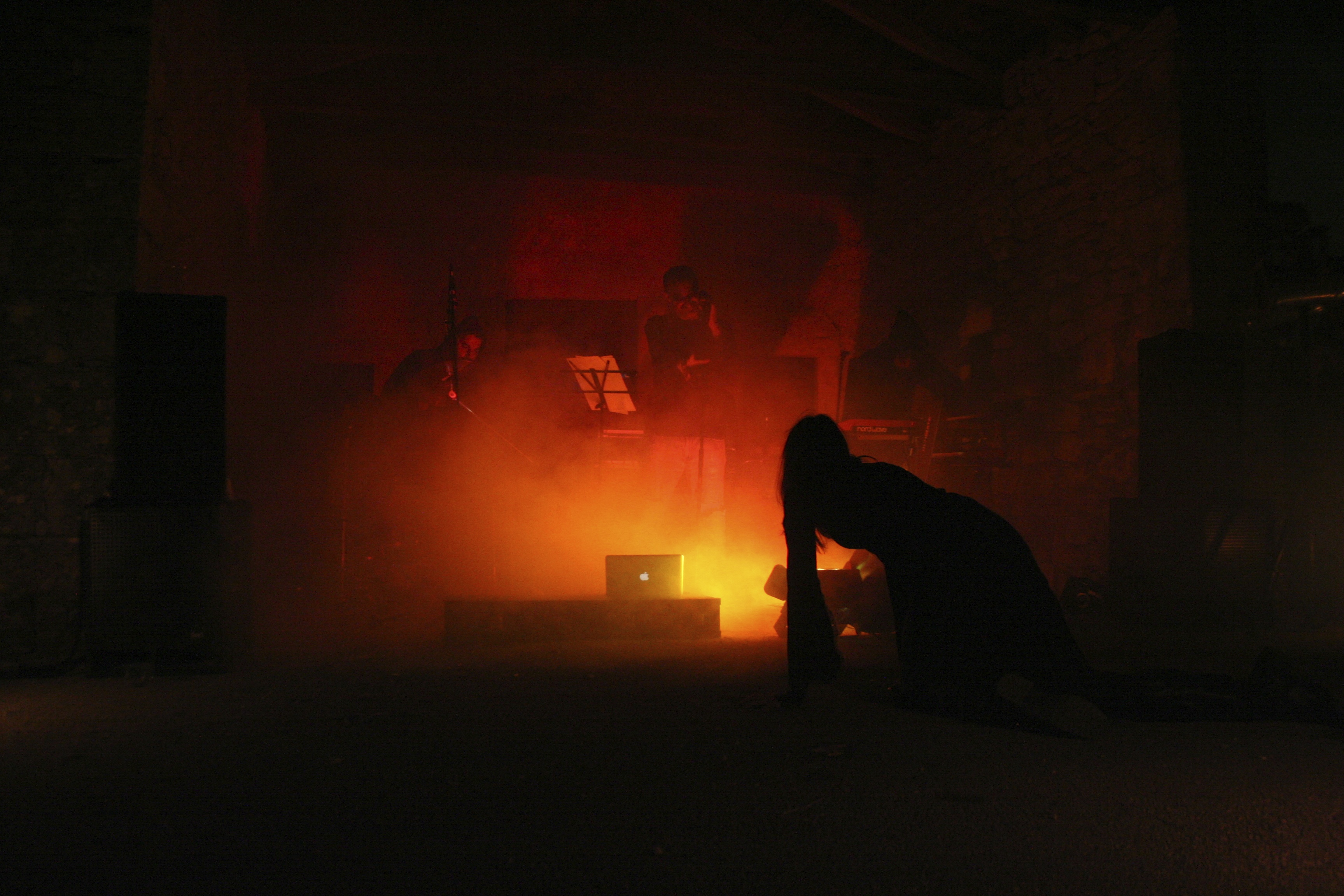 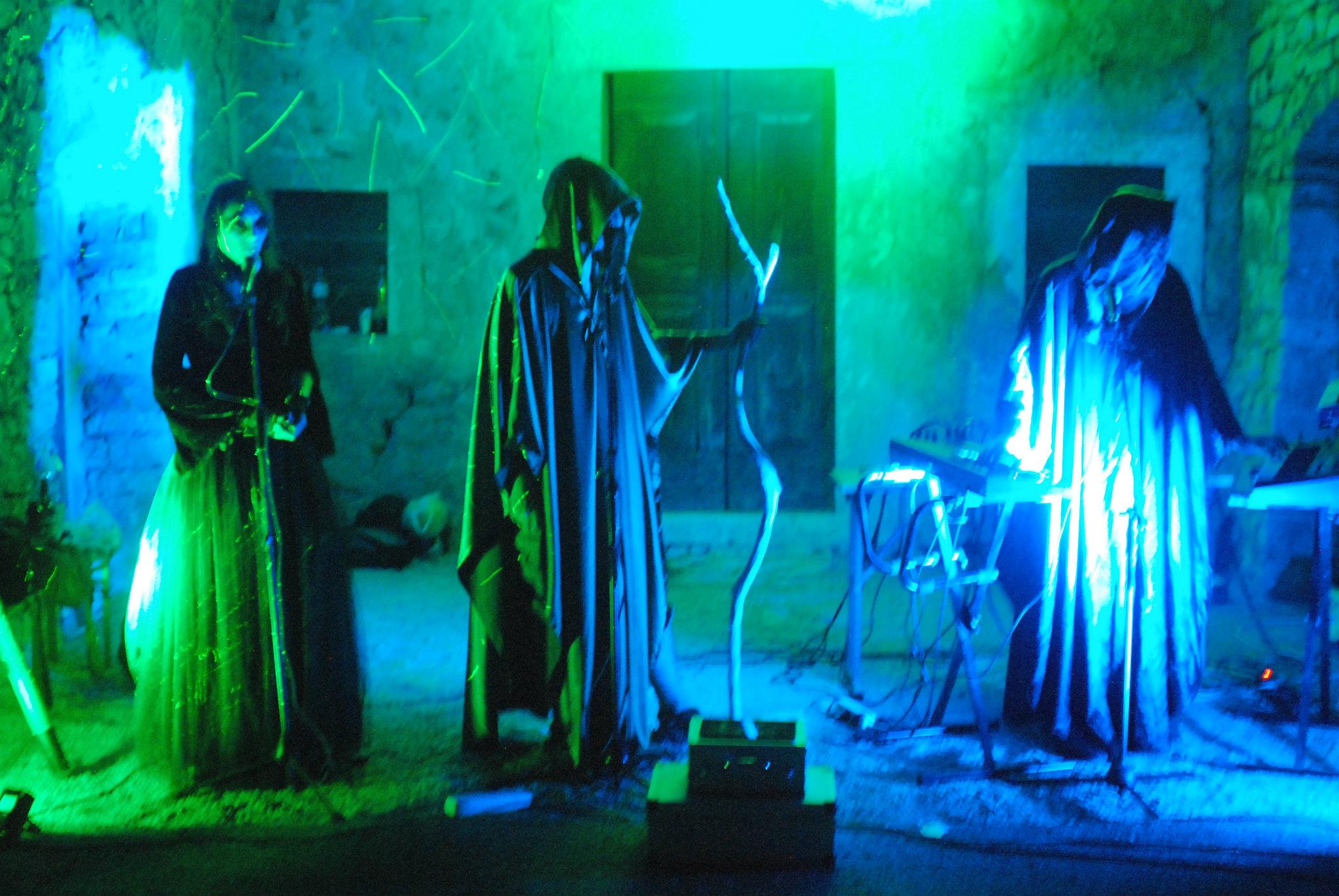 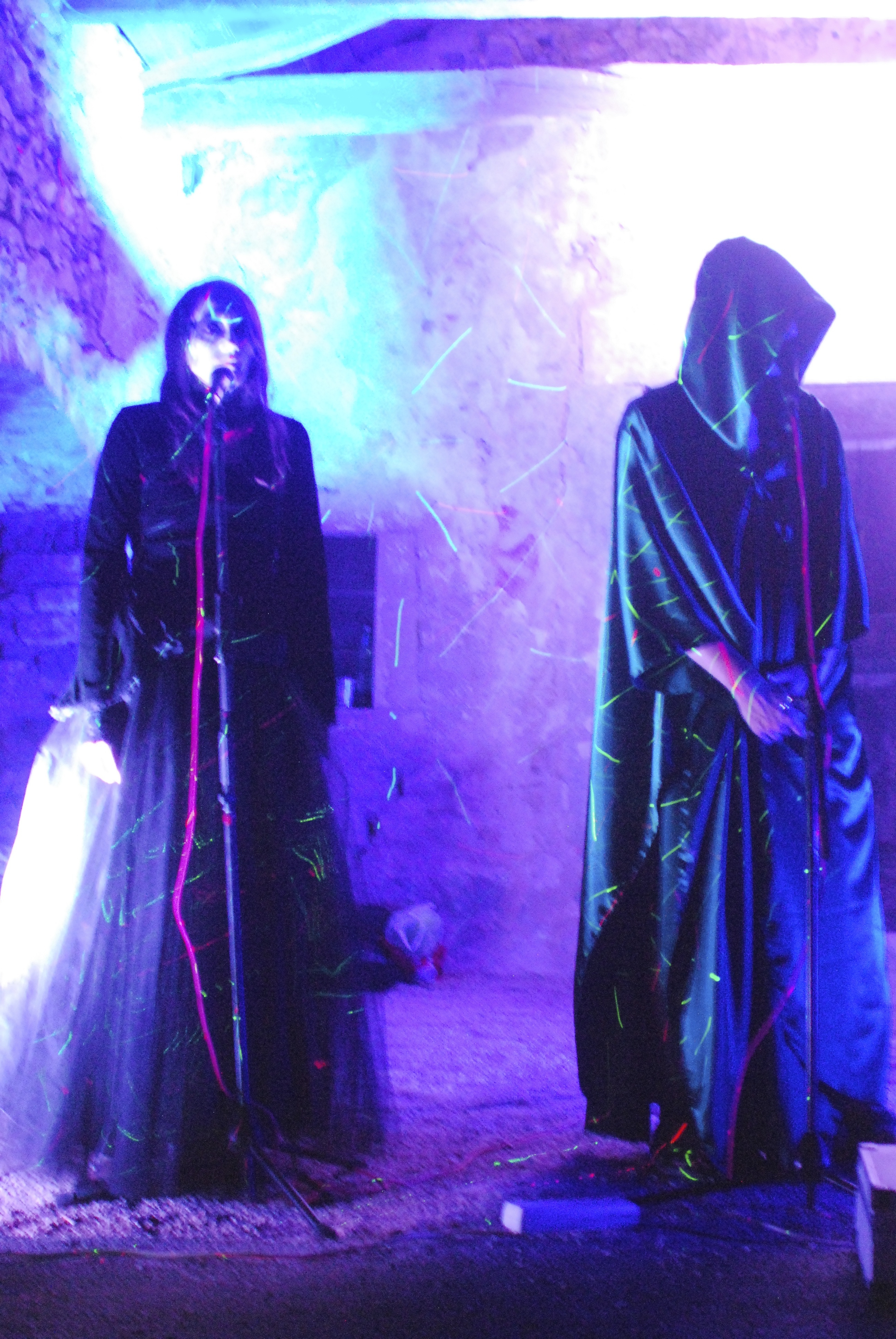 Catalogue design for an exhibition of photography and drawings featuring the history of Mošćenice. This colourful brochure was created for Katedra Čakavskog Sabora Općine Mošćenička Draga in 2009. 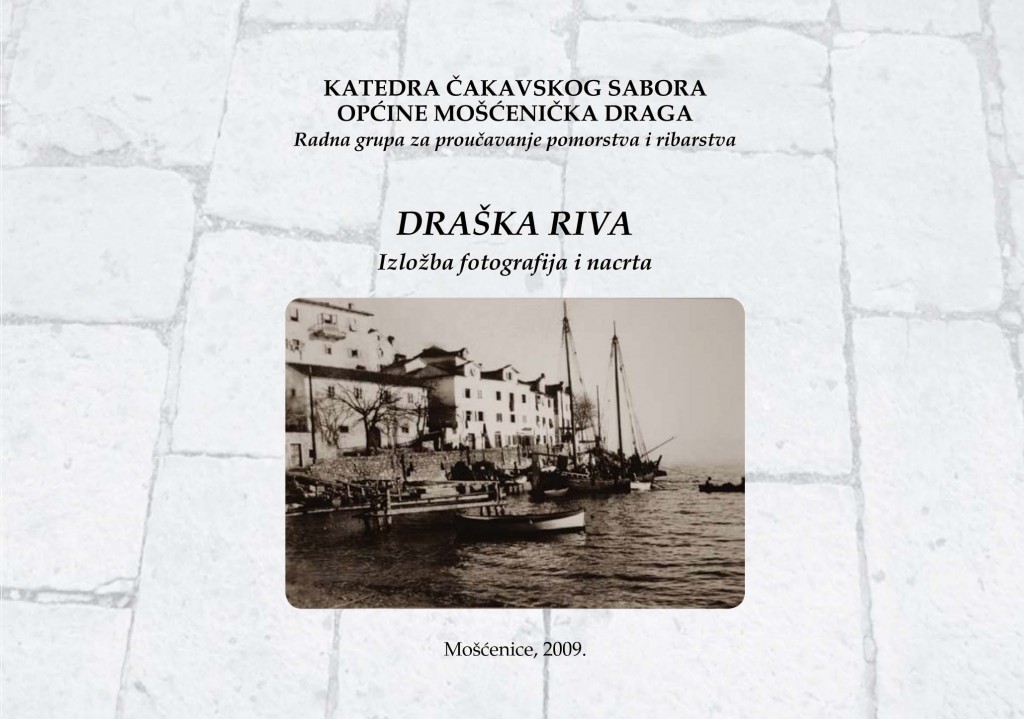 The latest edition in this series. Catalogue and exhibition design about the mariners and sailors who sailed around the world from Brseč in the early 20th century. 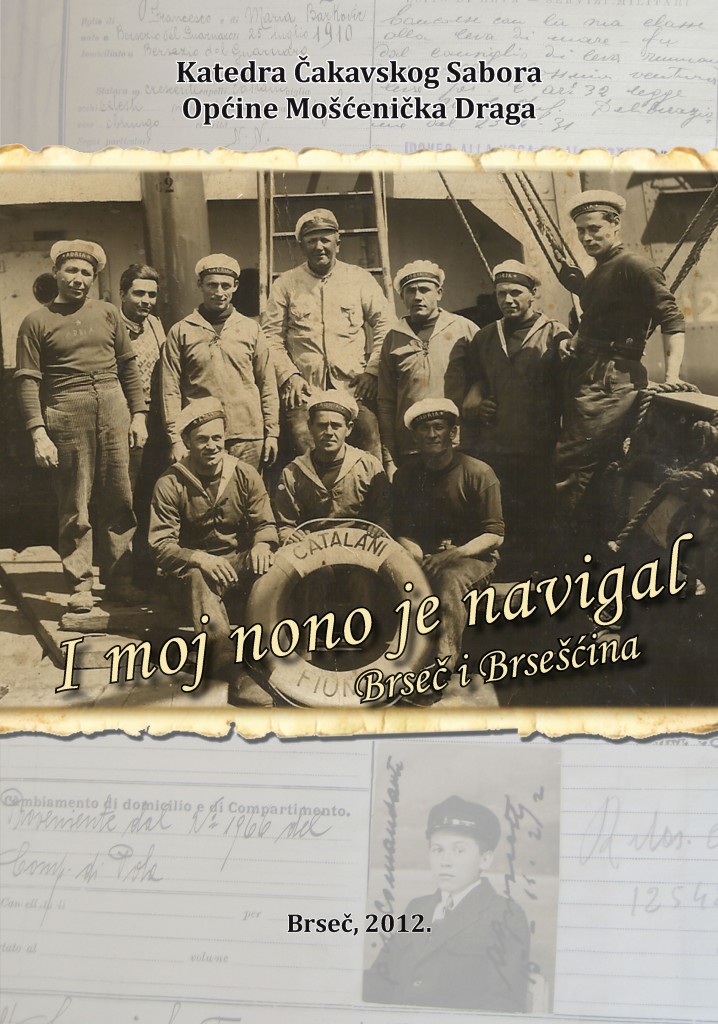 Experience the beauty and heritage of the Croatian islands of Cres and Lošinj.
Recover from the stress of modern life by living a traditional way of life and activities on the islands. Would you like to be islanders for a couple of days and get to know the life of the people who live here? We offer activities such as: shepherding, olive picking, fishing, hiking, walking and dry stone walling, or explore the islands on mountain bikes.

Graphic design of entrance tickets for the interpretation centre at Eko-centar Caput Insulae Beli on the island of Cres. This was a complex piece of design work involving perfing, consecutive security in-line numbering with overall and spot UV lamination. 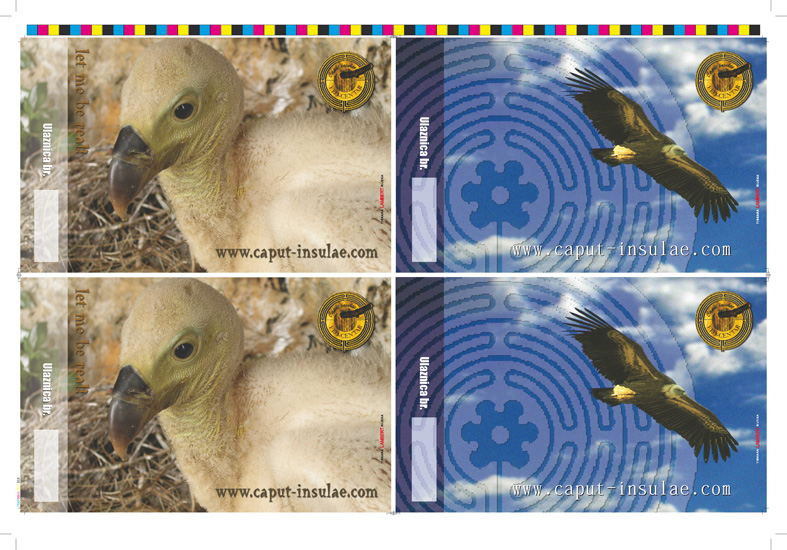 B2 size poster on behalf of the Eko-centar Caput Insulae Beli on the island of Cres. The poster highlights of the northern area of the island known as Tramuntana. It was posted at tourist points all over the island. 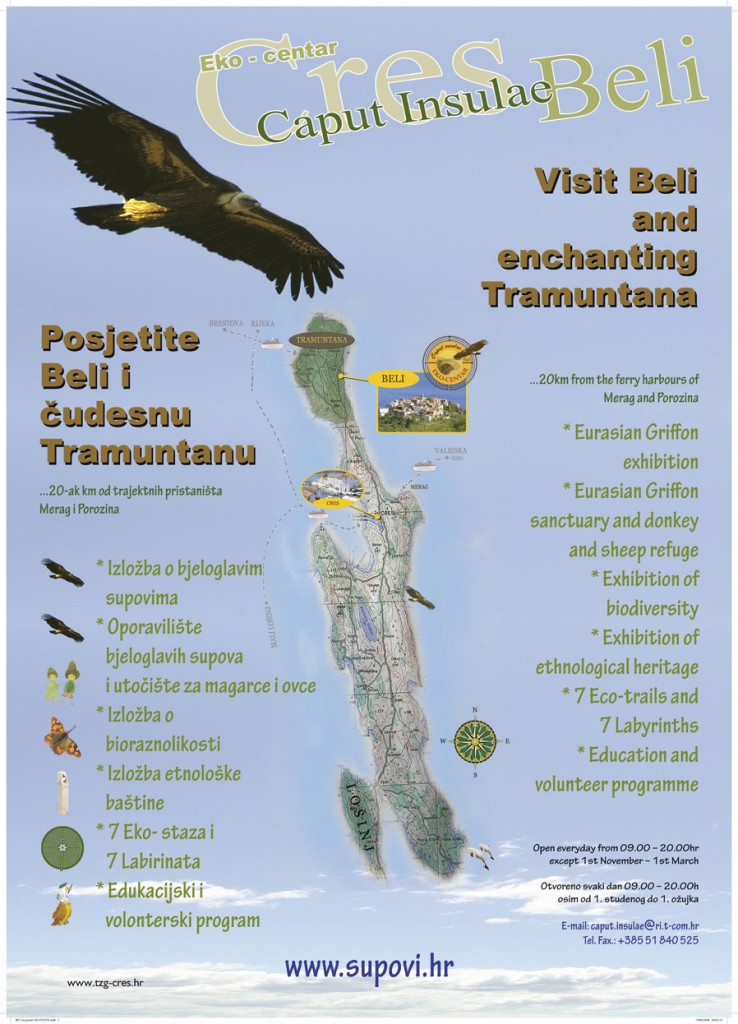 Graphic design of bottle label. Produced for the olive oil producers of the island of Cres on behalf of Eko-centar Caput-Insulae Beli: www.supovi.hr

Firstly I had to scan every single original black and white line drawing, clean them and then choose a colour scheme for the whole book which I then used to colourize every part of each image. Next I had to add the speech bubbles using the author’s text. This was a very exhausting and time consuming piece of work. The Croatian language version was printed and published. I also translated text into English but this version was not printed, nevertheless you can view copy of this version below.
The final booklet is a real labour of love.

Here are two pages from the book. 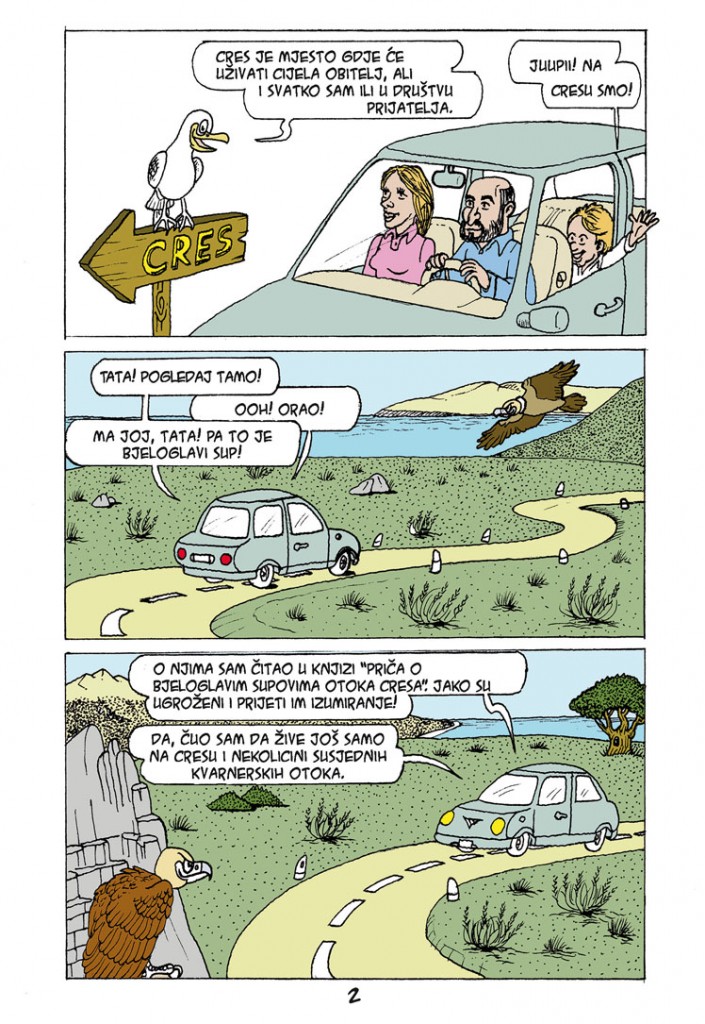 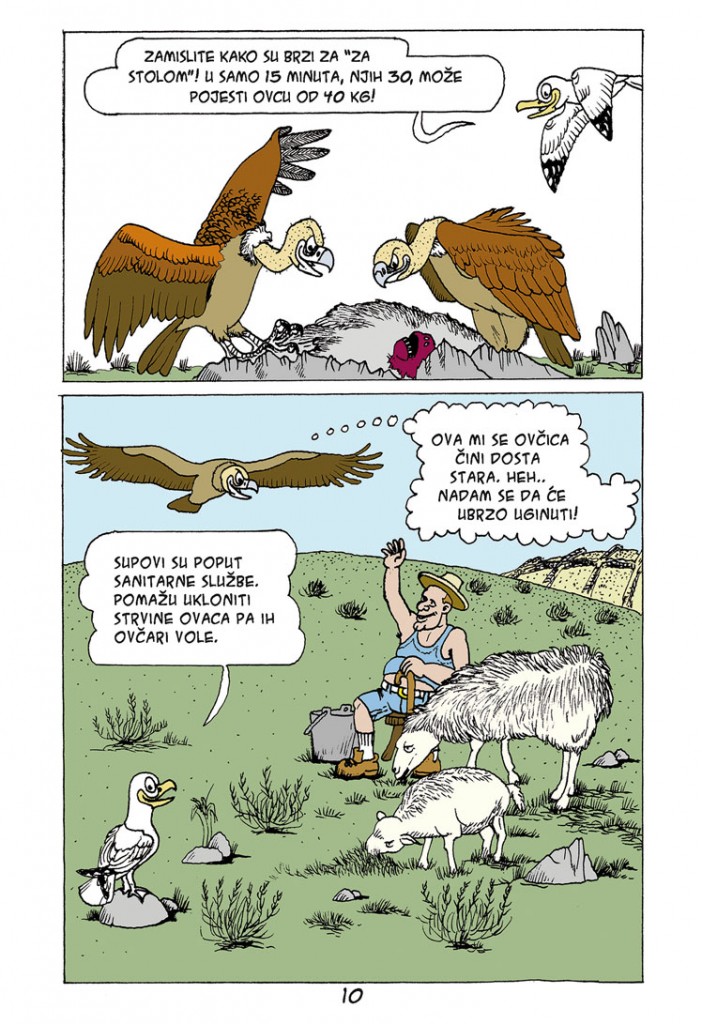 One of Roberto Guglielmi’s original black and white pen drawings. 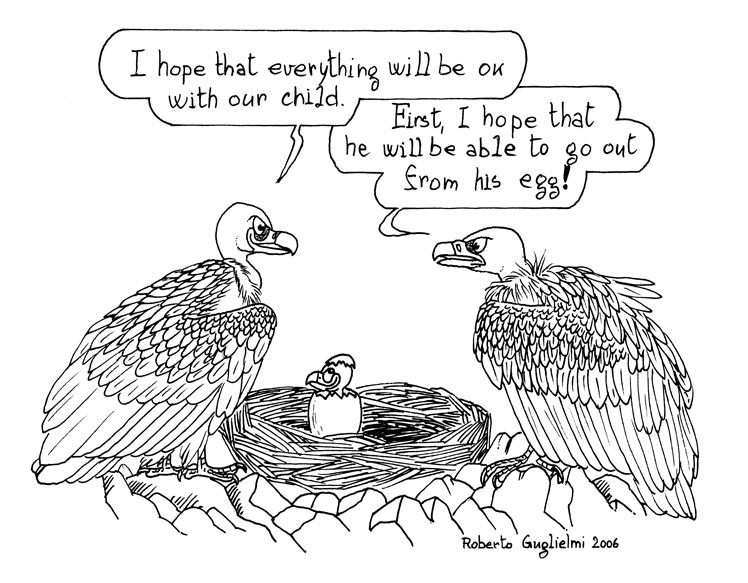 Here is the English language version in full, which I translated but was never published.