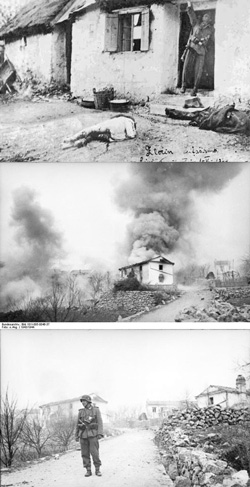 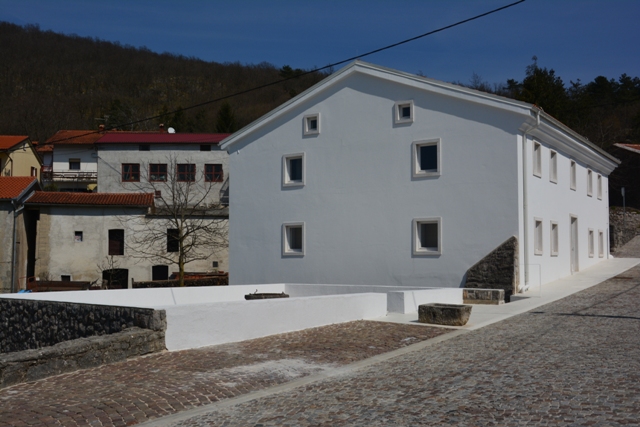 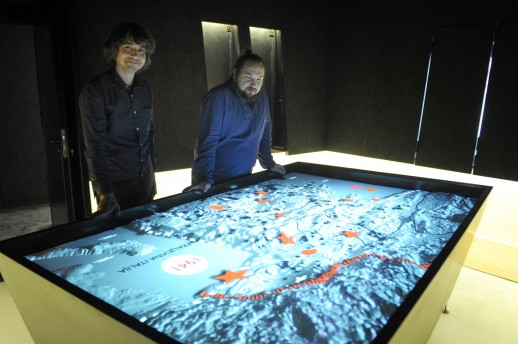 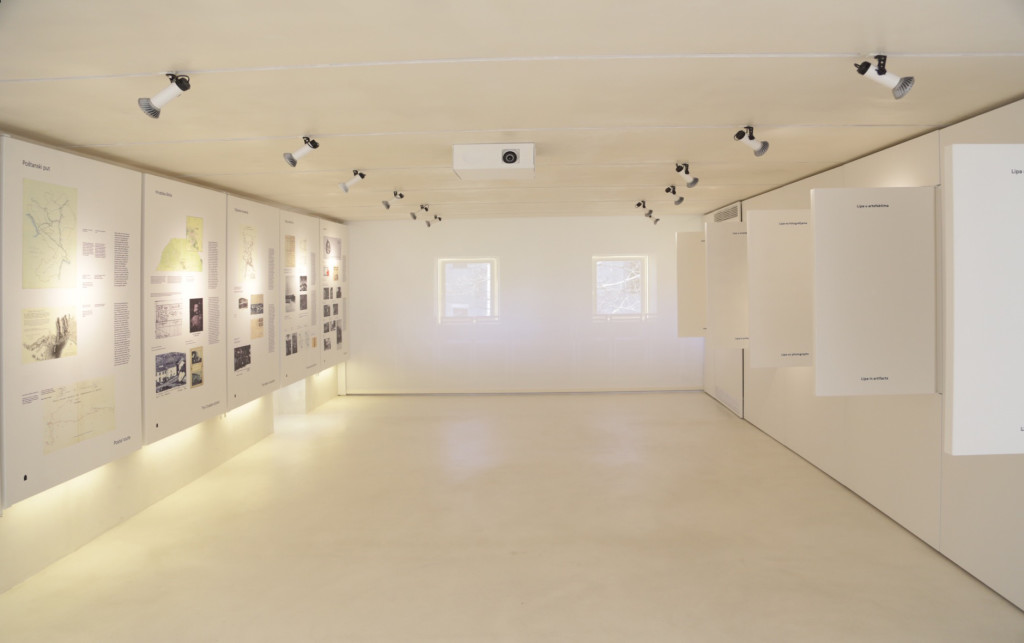 Jedra Kvarnera (The Sails of Kvarner) is a permanent exhibition at The Maritime and History Museum of the Croatian Littoral Rijeka (PPMHP).
The exhibition presents an historical overview of the development of the shipping industry and shipbuilding in the region of the Northern Adriatic in the period from Late Antiquity, through the Mediaeval development of the shipping industry of the Eastern Adriatic and the Modern Age, to the beginning of the 20th century. 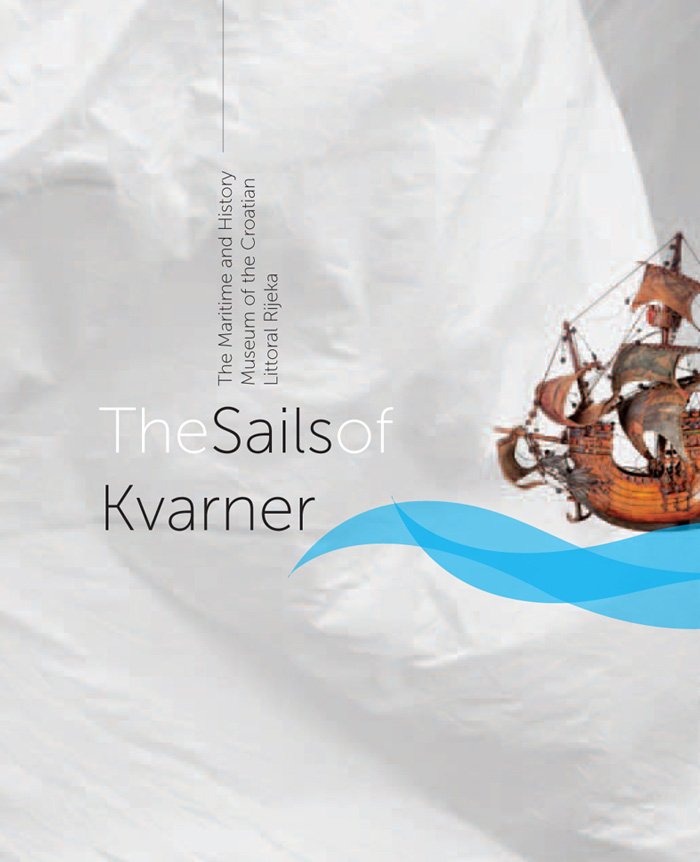 I provided the English translation of the accompanying catalogue which features a snapshot of the exhibits on show and a description of the sections of the exhibition such as the types of vessels, navigational and ship equipment, paintings of ships, anchors and the history of the shipping industry in the Northern Adriatic, Kvarner and Rijeka areas.

You can find more info at the museum’s website: PPMHP