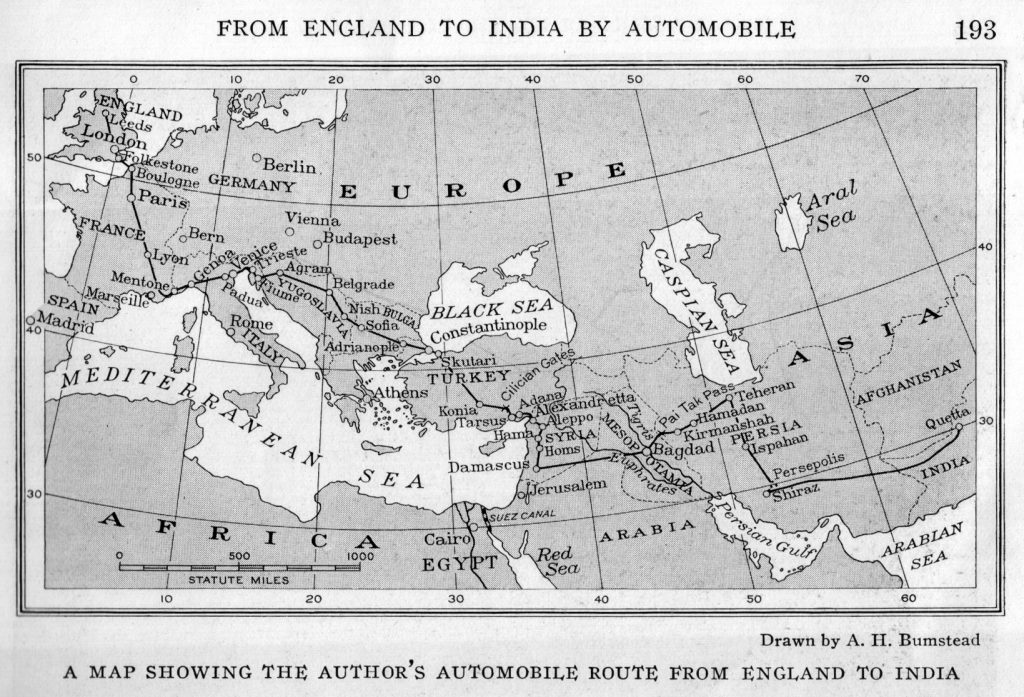 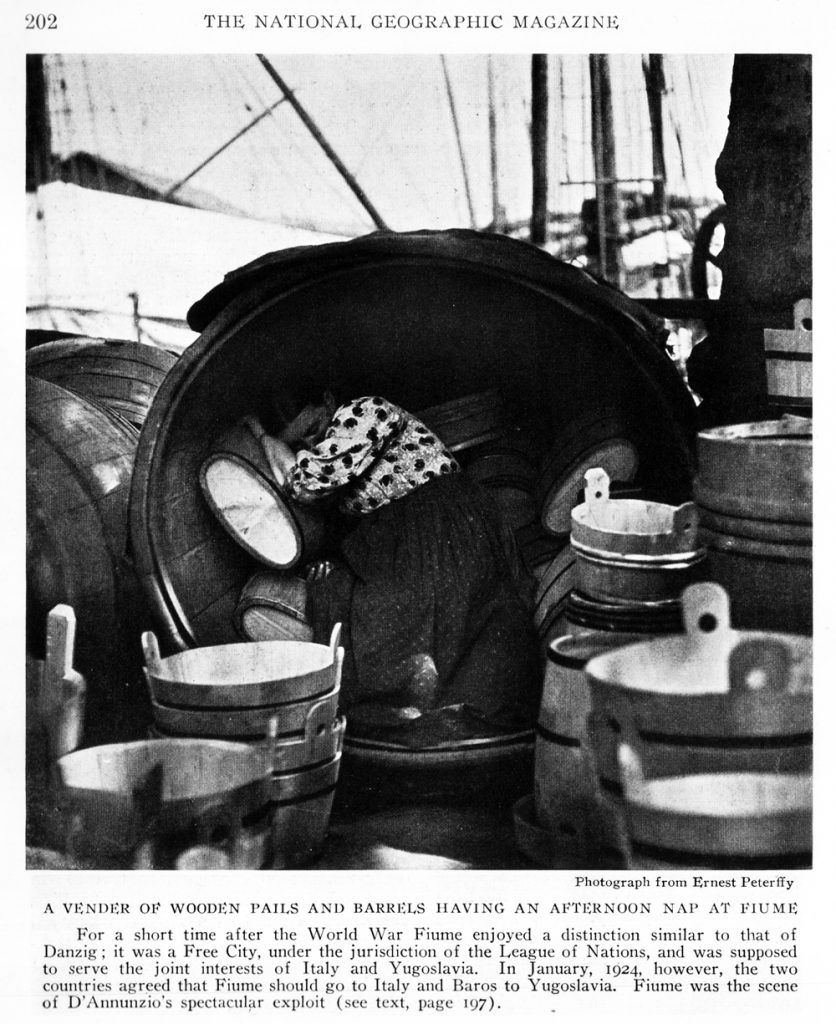 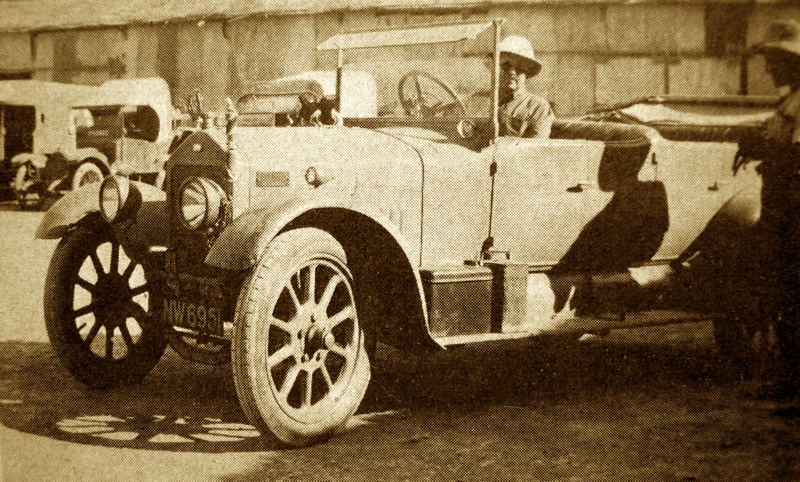 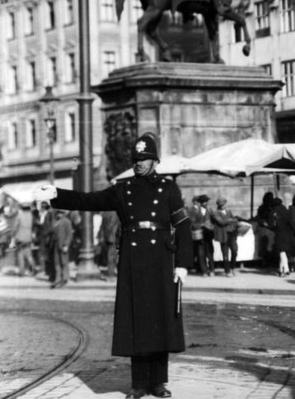 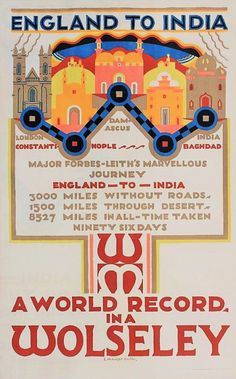 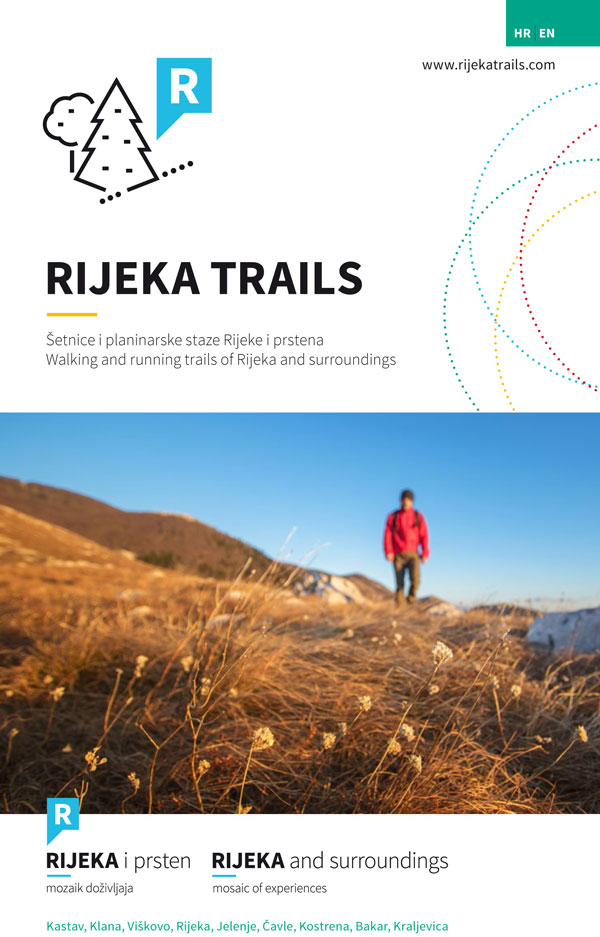 Latest website and brochure translation for the tourist boards of Kastav, Klana, Viškovo, Jelenje, Čavle, Kostrena, Bakar, Kraljevica and Rijeka. Full of detailed paths and trails for all ages. It features the distances, difficulties, GPS coordinates, altitudes, walking times, sights and facilities of each route.