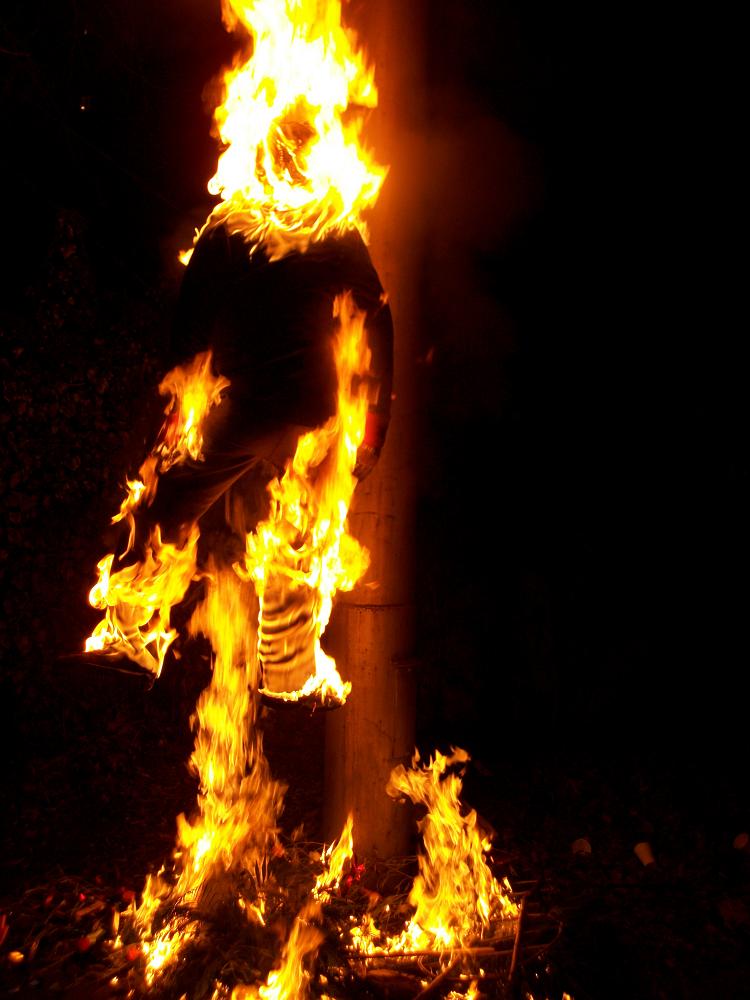 The carnival in Rijeka is over for another year, which for some has come way too soon and for others has come way too late. It really seems to stir up much the same reaction as marmite – people either love the carnival or hate it. Although the main procession on the last Sunday during the carnival is the most visible and most widely promoted feature during carnival time, throughout the whole period there are all sorts of activities going on: bell ringers, carnival parties every Saturday night, the city ball attended by various dignitaries, special carnival plays, exhibitions and concerts. One such carnival activity is the trial of the pust. If you were to drive through any of the smaller towns and villages around Rijeka during carnival time, particularly in the villages around Opatija, you would more than likely spot the rather macabre sight of a human effigy, or pust, hanging from a post.

Every year, each village or town’s carnival society chooses a figure, who is held to blame for all the problems that have occurred during the previous year. In 2002, when I spent a lot of time going from village to village to look at the different pusts, a very popular figure was Osama bin Laden, but pusts can be an effigy of someone in the village [like a notorious womaniser or gossip], a local firm or state company, or even a concept [like suspicion]. Throughout the carnival period, the pust hangs on its post in shame until Shrove Tuesday when a court case is held to determine its fate. In front of the whole village the pust is put before the judge, where the charges that have been made against it are read out. Just as in a real trial, defence and prosecution lawyers present their cases. All the villages have their own way of carrying out the trial, but a shared feature in all them is the merciless humour and wise-cracks directed at the powers-that-be, and topical issues of the day . The pust is almost always found guilty as charged and is then sentenced to death, whereupon it is taken in a solemn funeral procession, with people dressed up as a priest and funeral mourners, to a funeral pyre to be burnt. Again, the burning of the pust takes many forms – but perhaps the most interesting [and most well-known] burning of the pust happens in Mošćenička Draga, where the pust is tied onto a make shift rocket facing the sea and burnt. With its burning, all of the problems of the previous year go up in smoke.

There has been some debate in recent years about the direction the carnival is taking. Some people feel it is becoming too commercial, too geared towards being a tourist attraction and that as a result the traditions that lie behind the carnival are taking second place. When I was speaking to one bell ringer, he told me that he is not happy with coming to the city to parade in the main procession. He said ‘we are not doing this because of the tourists, we are doing this because it is a part of our tradition’. His argument was that bell ringing is carried out in the villages to chase out the winter and to welcome in the spring, and that if people wanted to see this tradition they should come to the villages and not the other way around. The thing about pusts and the burning of the pust is they are one such tradition that cannot be brought into the city.

British actor and adventurer Charley Boorman began filming a new BBC and National Geographic TV series which will take him and his film crew from Ireland to Australia in 2008. Star of previous TV series ‘Long Way Down’ (which also starred Ewan McGregor, Star Wars) travelled across the earth’s surface (no aeroplanes!) in a trip crossing 24 countries ‘by any means’ of transport – in typical vehicles of each of the countries they pass through.
Arriving in Poreć from Venice, Charley and director Russ Malkin and cameraman Mungo met up with Martin Mayhew, Dean Cerneka and Kristijan Jerčinović (from Rijeka) with a 1980s Yugo Koral 45 which Charley drove onto Zagreb in time to make a bus connection bound for Vukovar.
Charley and his crew finished their 27,500 km trip in Sydney, Australia in early August.

This scene is just outside Motovun, Istria County, Croatia.

An excellent visitor’s guide to the labyrinths which have been laid in the forests of Tramuntana – the northern most area of the island of Cres, Croatia.

Translation and designed by myself and printed in Croatian and English languages. 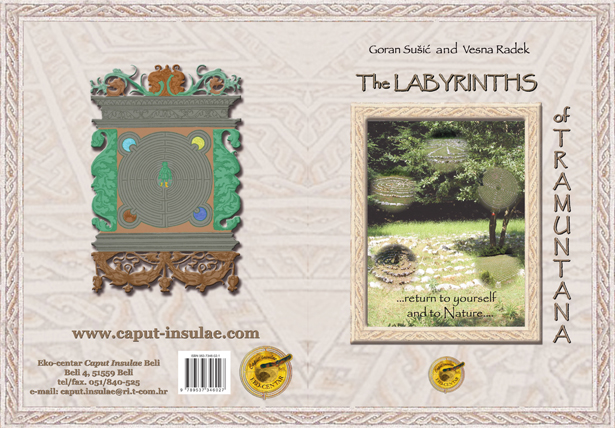 Translation of the Faculty of Engineering of the University of Rijeka’s 50th anniversary. Published 2011. 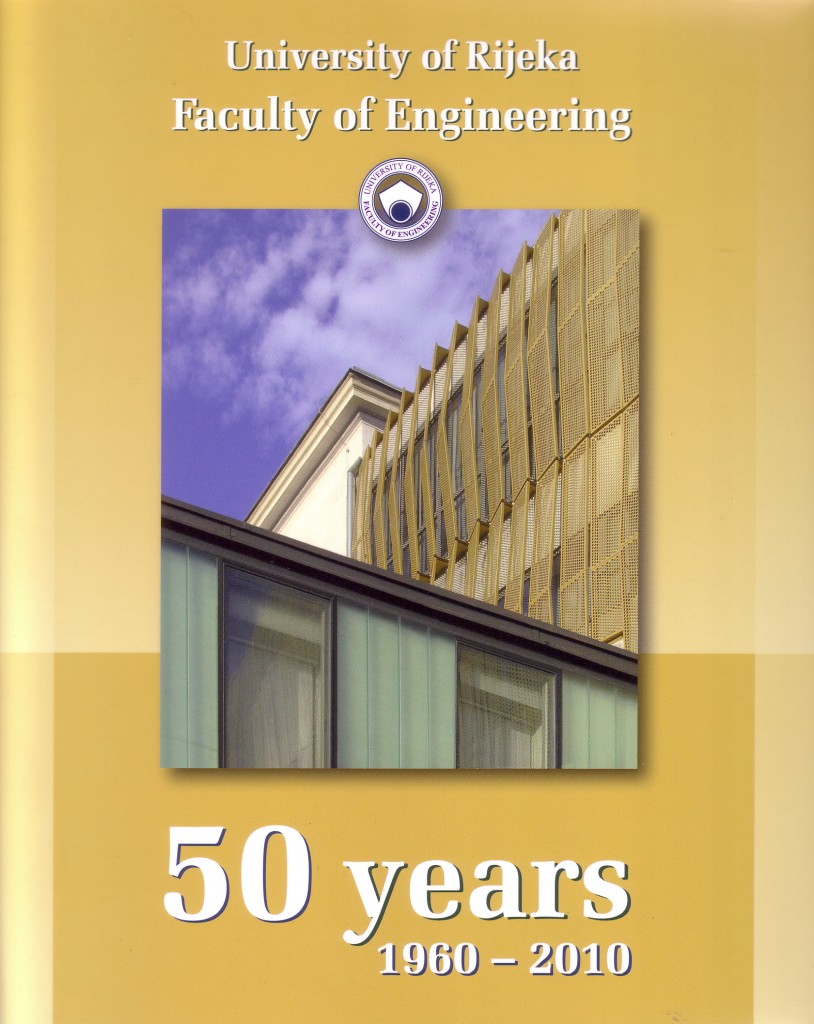 Graphic design of this unique book about the biodiversity of the island of Cres.
This book details every known plant and animal species of the island. Superbly illustrated with in depth information about the island’s ponds and lakes. It is a labour of love by the authors. 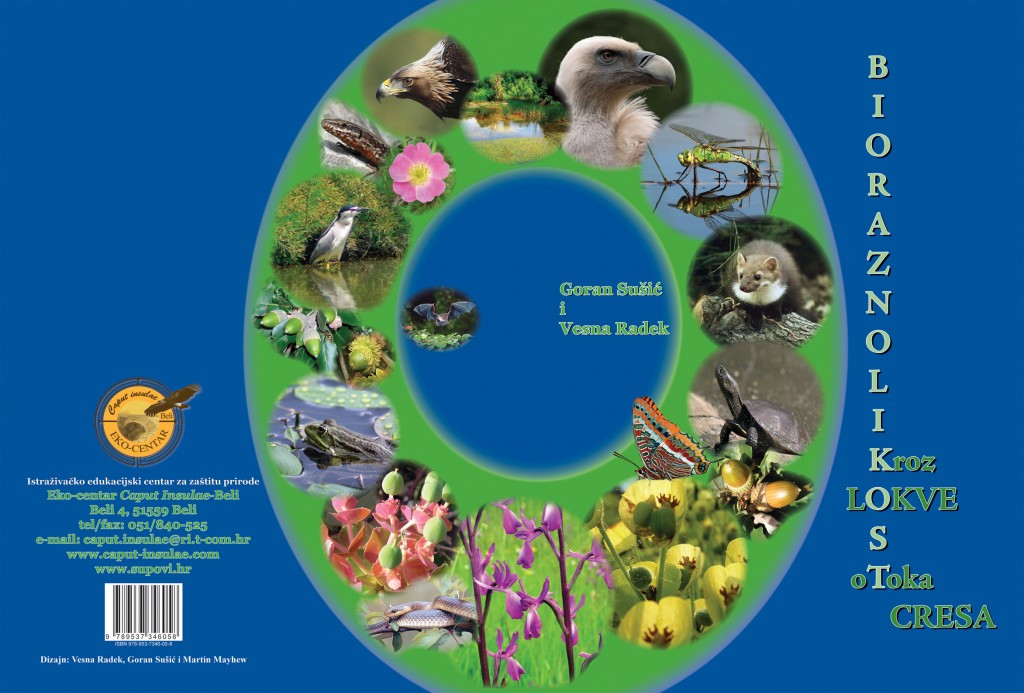 Graphic design of brochure detailing the invasive plants and animals on the island of Cres. 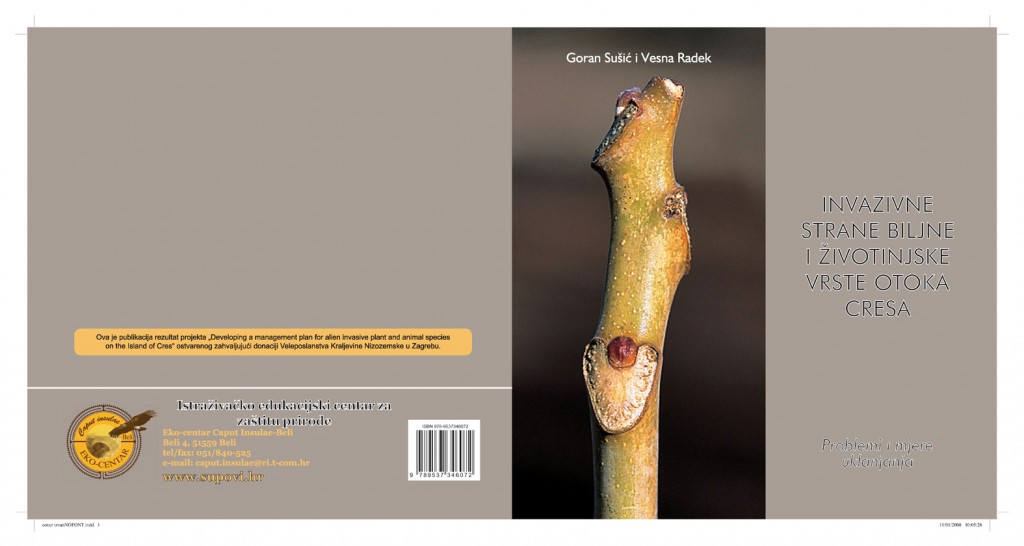 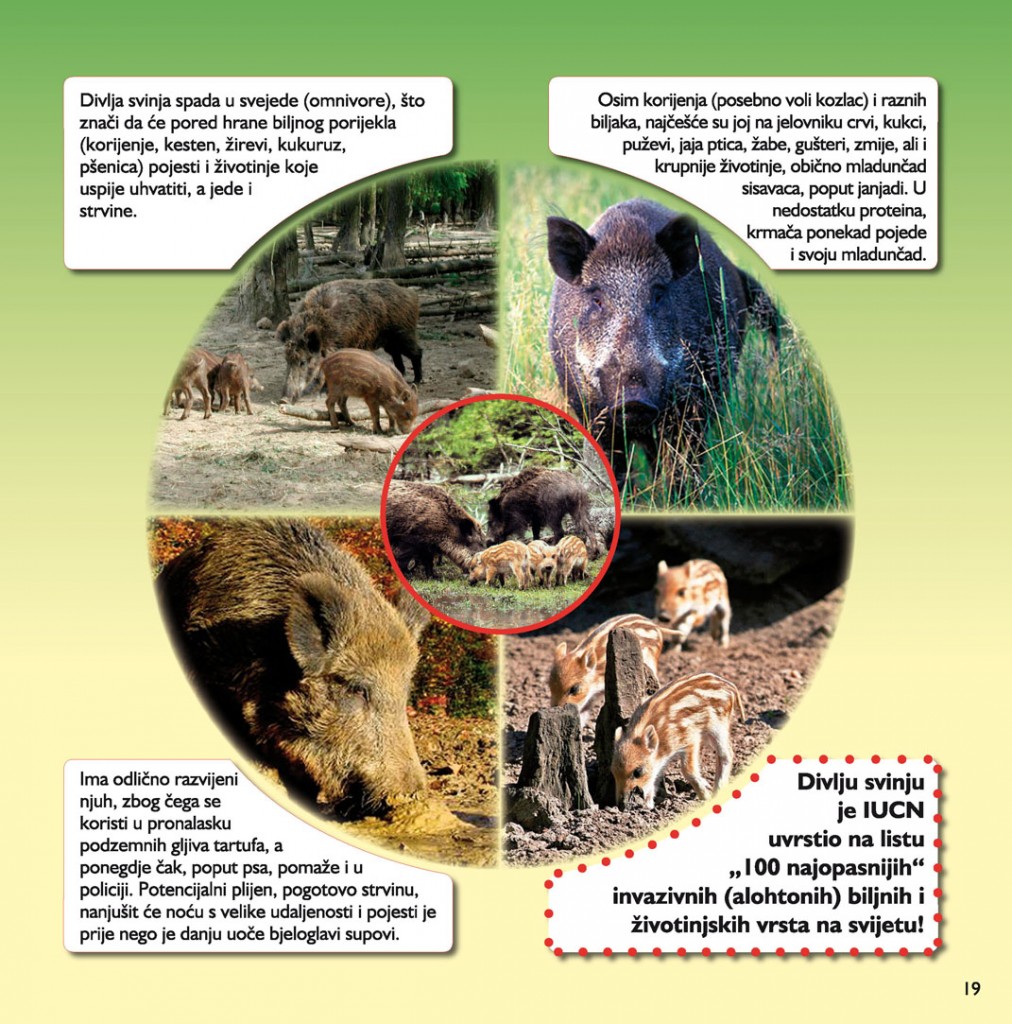 Graphic design of a book detailing the story of the white headed griffon vultures on the island of Cres. 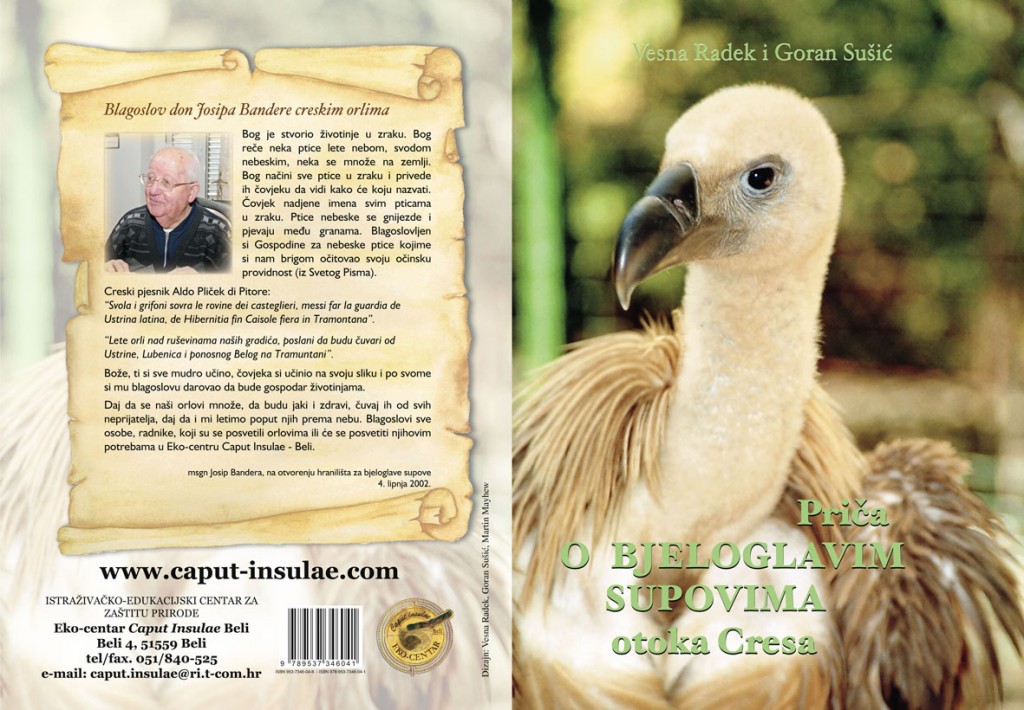 Series of 4 exhibition stand panels – in Croatian known as ‘pingvini’ for the tourist board of the city of Cres: http://www.tzg-cres.hr/
Extra large format. 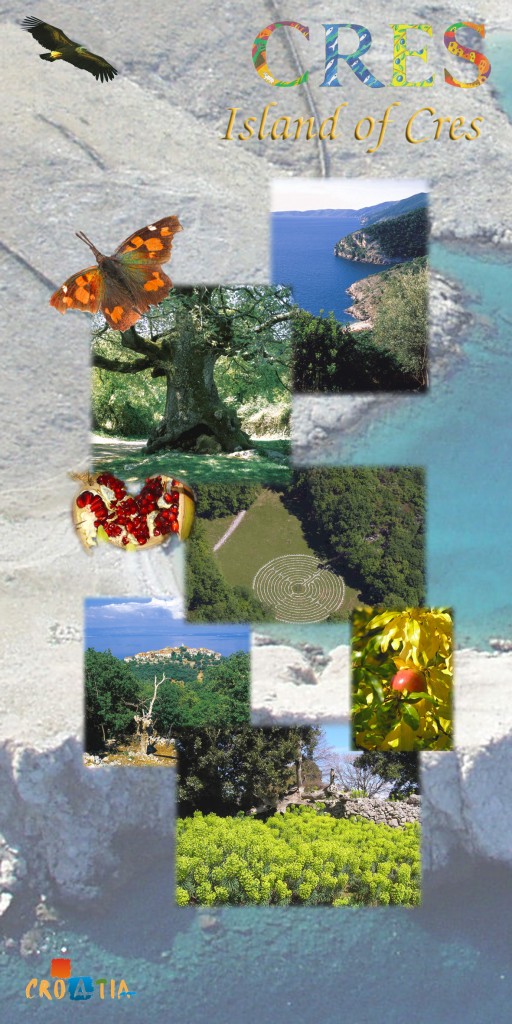 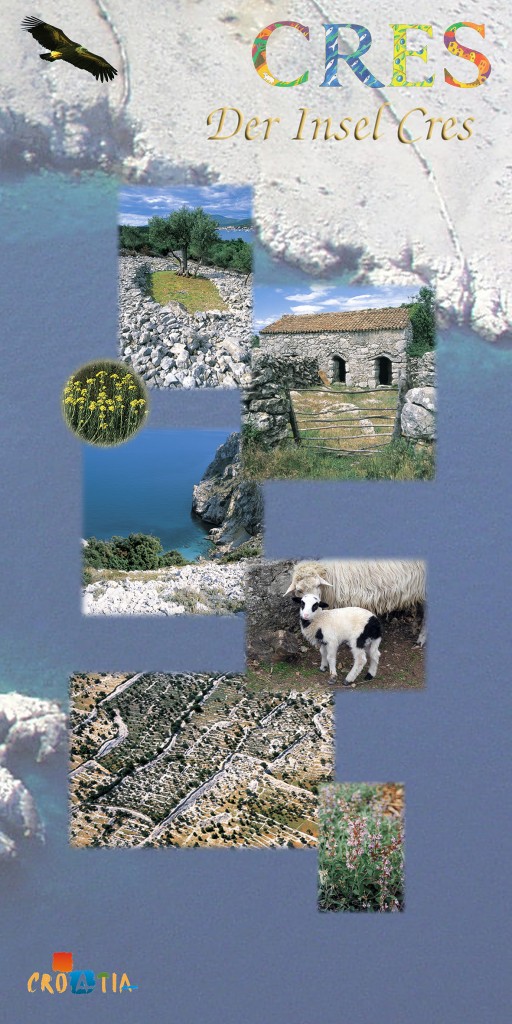 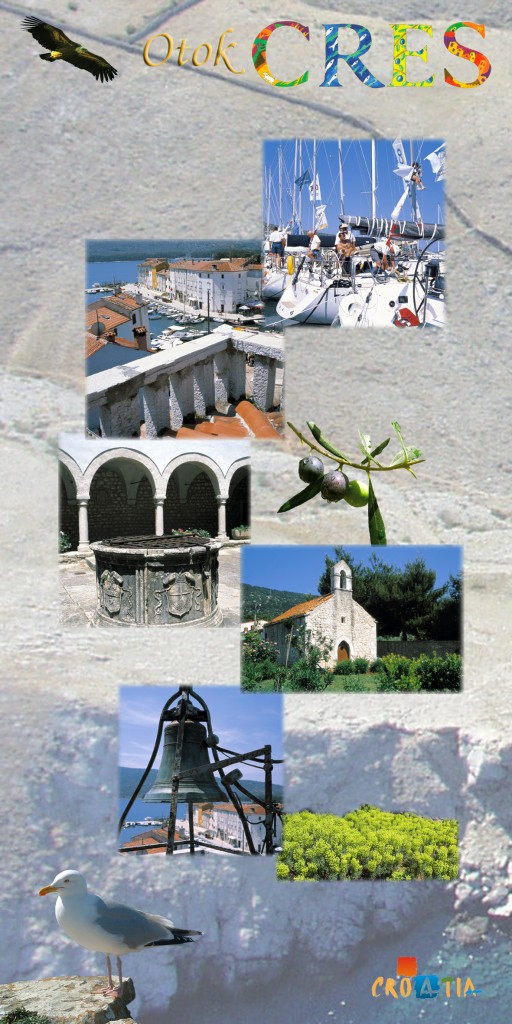 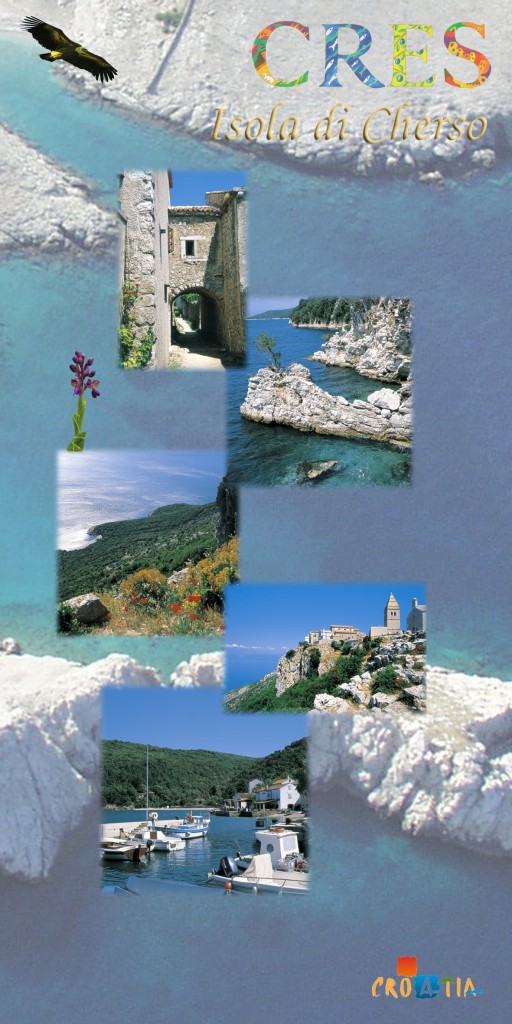 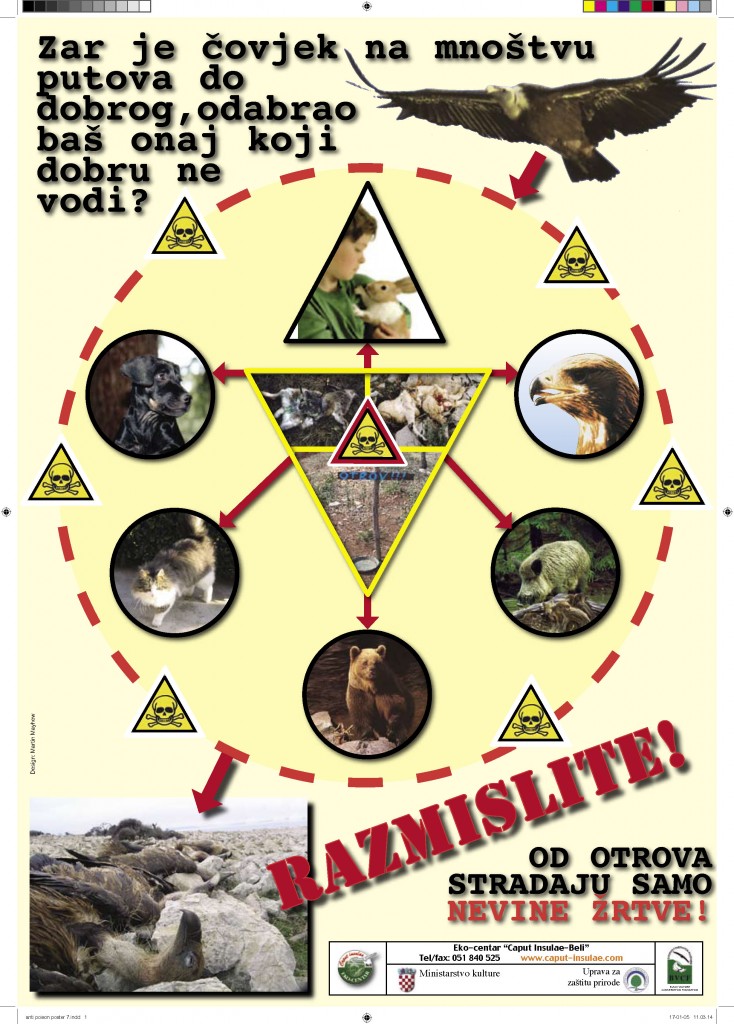 ‘Tramuntana’ a guide to the walking trails of the northern part of the island of Cres. This 56 page tourist booklet was printed in 4 languages, Croatian, English, Italian and German using InDesign multiple layers to minimise production costs.