Did you know that the city of Rijeka on the northern coast of Croatia hosts one of the largest international carnivals in the world?
The 2023 Rijeka Carnival Procession takes place on Sunday 19th February in the centre of the city – come and join the fun! 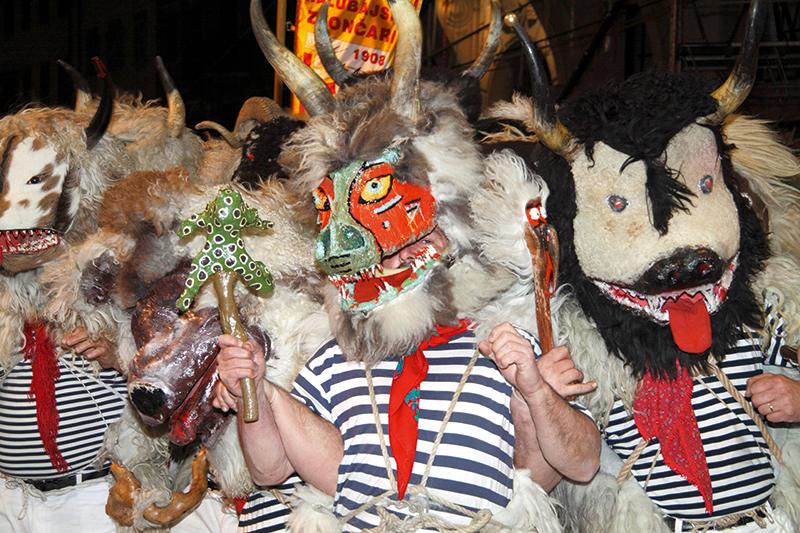 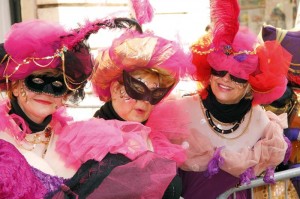 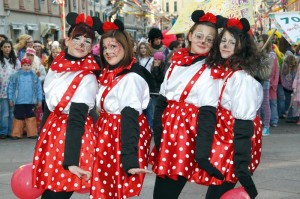 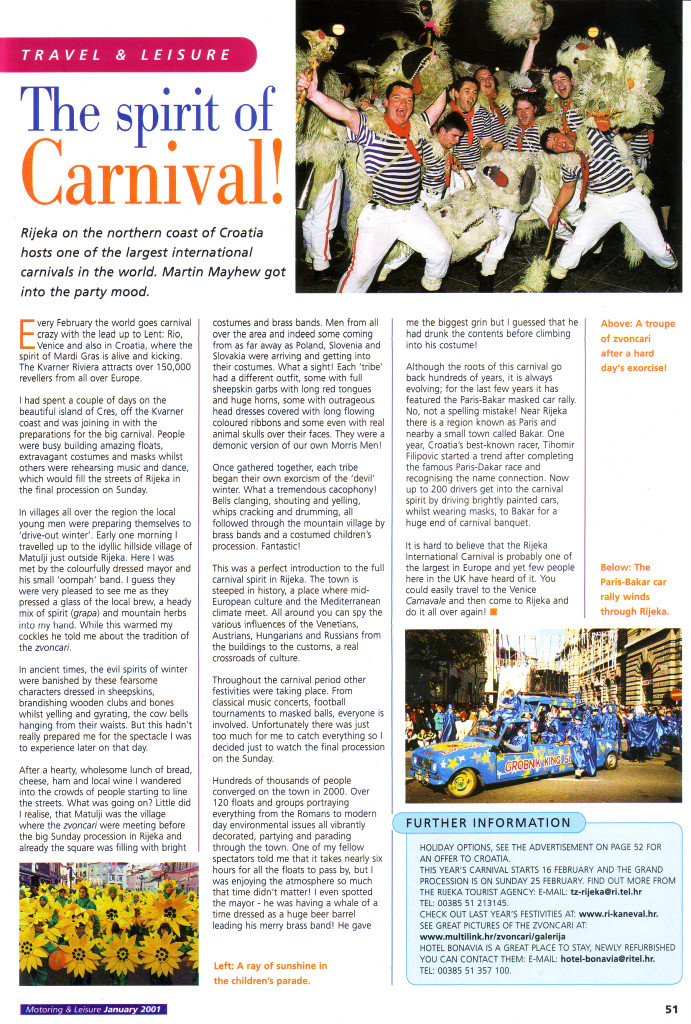