Ivan Ferdinandov Lupis – izumitelj torpeda by Vinicije B. Lupis is the definitive story of the inventor of the torpedo. It takes a detailed delve into the archives and features period photographs, diagrams, illustrations, handwritten documents and registry entries concerning Ivan Ferdinandov Lupis, whose name has appeared in several different forms. As the author explains…

“…one of the set goals of this book was to quote in detail all versions of the names and surnames of his distant and close relatives, in order to find out the real form and national feeling of Ivan Lupis. Likewise, in the first publications in Croatian about the inventor of the torpedo from the beginning of the last century, in the magazine Jadranska straža, where one of the collaborators was his relative Ivan Lupis Cvitkov/Vukić, the inventor of the torpedo is quite simply named – Ivan Lupis. I hope that this book will once and for all break with the servile mentality in Croatian science and to stop Croats, who in the past were forced to translate their names and surnames in official administrations, now in free Croatia, from using Giovanni, like during the period of latent forced Italianisation in the 19th century or the fascist period, and simply use Ivan Ferdinandov Lupis.”

The book is essential reading for anyone interested the invention of the torpedo, which was later developed upon by Robert Whitehead in partnership with Lupis, and of course this period in Rijeka’s history.

I was honoured to be the translator of the English language summary for this superb Croatian language edition. 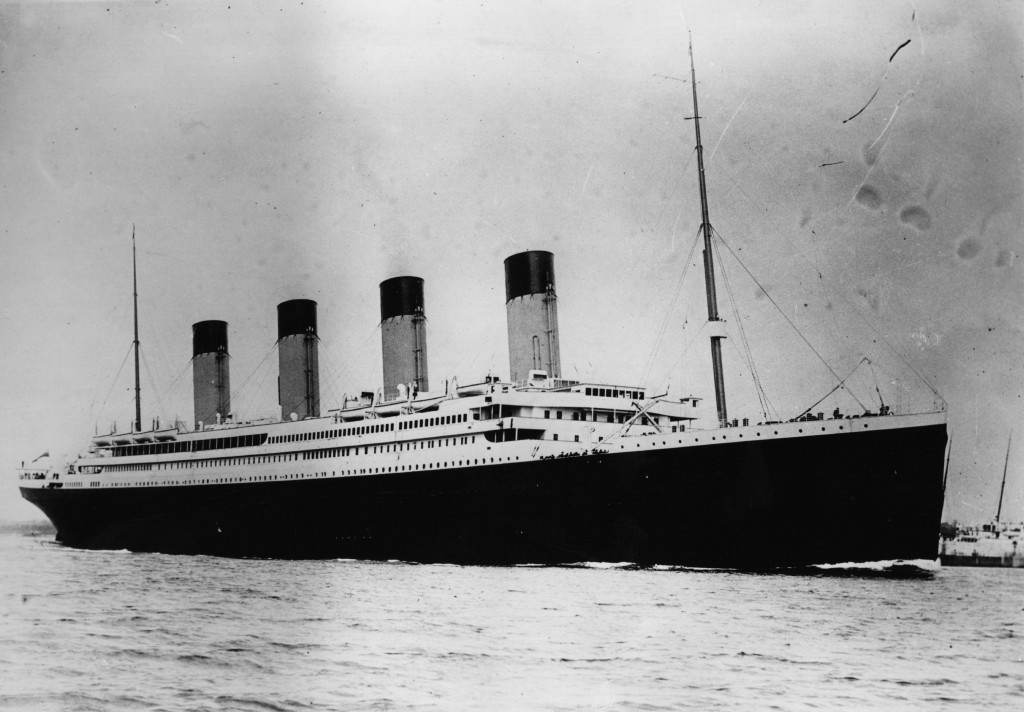 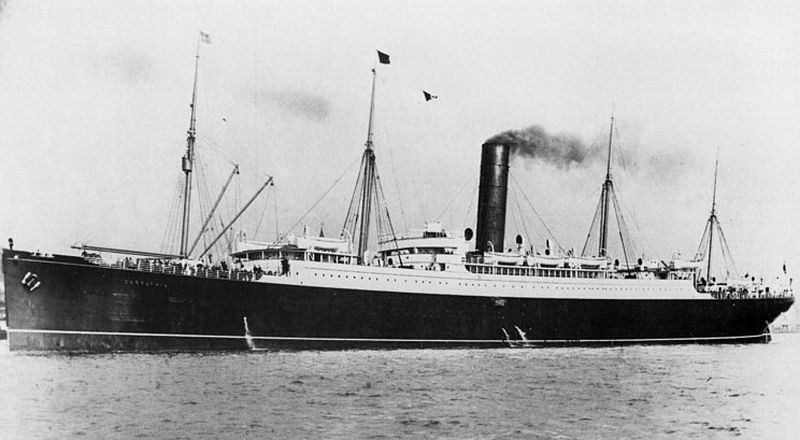 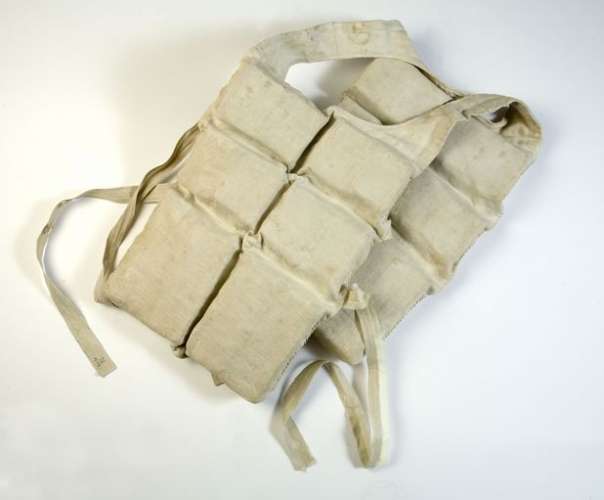 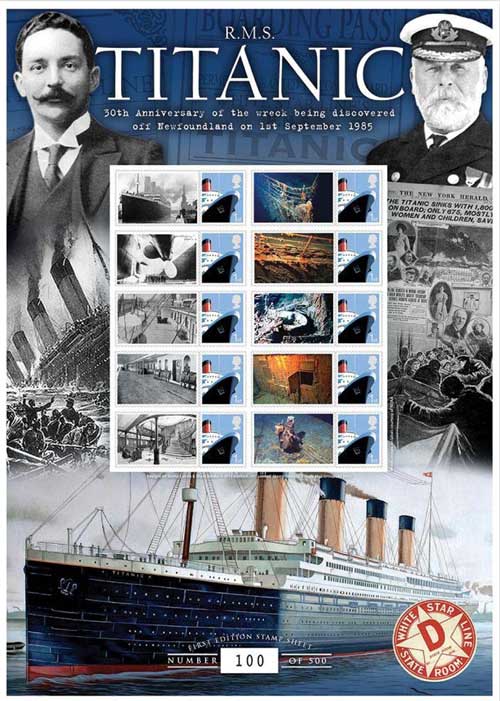