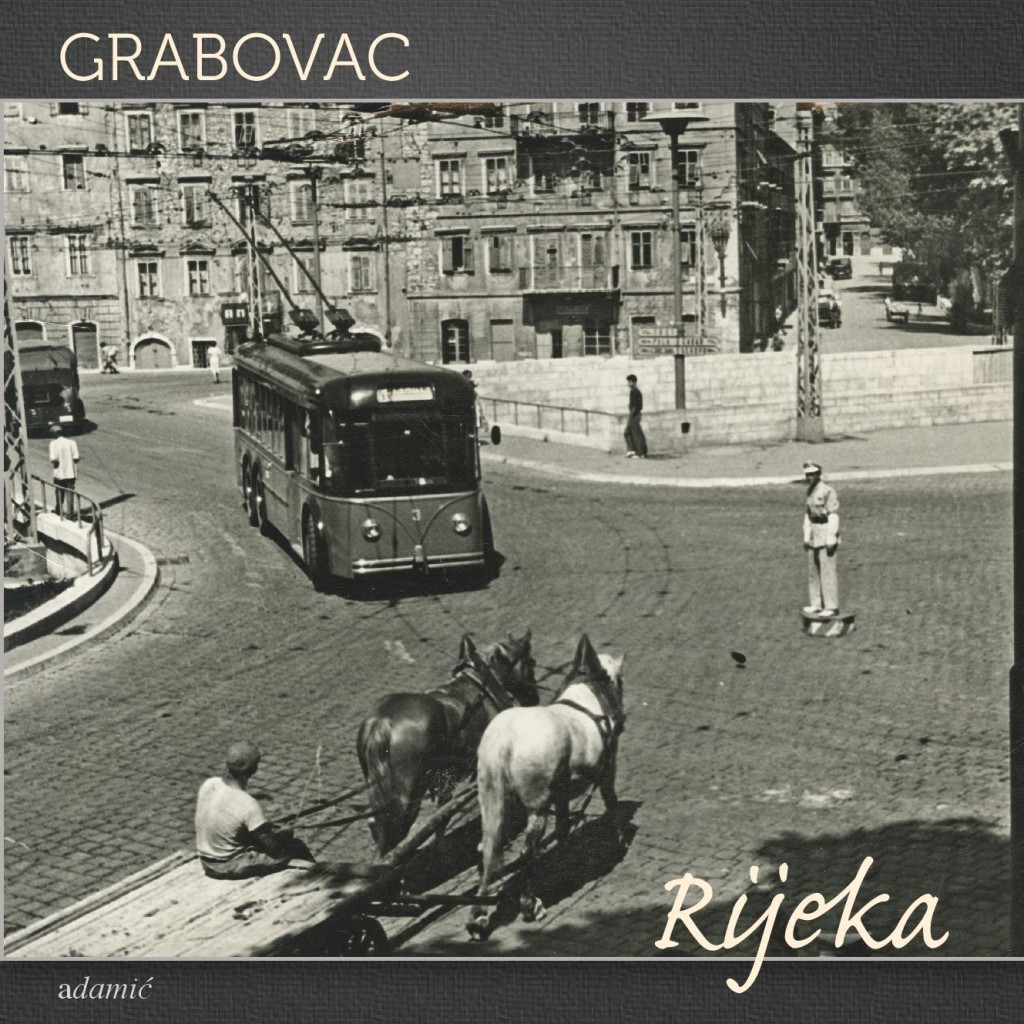 Petar Grabovac-Ćućo is a legendary photo-journalist who worked in the industry from 1948 until his retirement in 1990. He worked for Rijeka’s ‘Novi List’ newspaper for 40 years and photographed every major event that happened in the city. He captured the visits of international statesmen such as Che Guevara, Nasser, Nehru, Khrushchev, Brezhnev as well as Yugoslavia’s President Tito.
Grabovac’s work has been published all over the world and he has been awarded numerous international prizes. His eye for detail and quality of his work is presented in this monography which features his studies of the city of Rijeka, which has changed over those four decades, and it has brought memories flooding back for its inhabitants.

I provided the English translations of the summary and the author’s biography.
This 320 page hardback book simply titled ‘Rijeka’ can be ordered direct from the publisher Adamić d.o.o. here.
ISBN: 978-953-219-489-0