My second book of the work of Janko Polić Kamov is the translation of his collection of nine poems which he published in 1907 – ‘Psovka‘ (‘The Curse‘).
The poems featured are:
Preludij – The Prelude
Pjesma nad Pjesmama – Song of Songs
Job
Mojsije – Moses
Pjesma – Song to the Sun
Intermezzo
Dan – Day of the Dead
Ledeni blud – Icy Debauchery
Finale

Also included are two articles: ‘Poe‘ – Kamov’s impression of Edgar Allan Poe and ‘Beneath the Aeroplane‘ his contemporaneous view of the beginnings of human aviation in Europe. Another addition is a collection of aphorisms published after his death in the Italian Futurist journal ‘Lacebra‘ in 1913.

I reconstructed the cover of the original 1907 edition.

It is available as a paperback, 50 pages, and ebook edition via Amazon.com here and Amazon.de, Amazon.it, Amazon.co.uk and also via many ebook channels such as Apple Books etc.

It is also available to buy from the publishers Modernist in Varaždin.

Thank you to everyone who helped me with finishing this translation 🙂 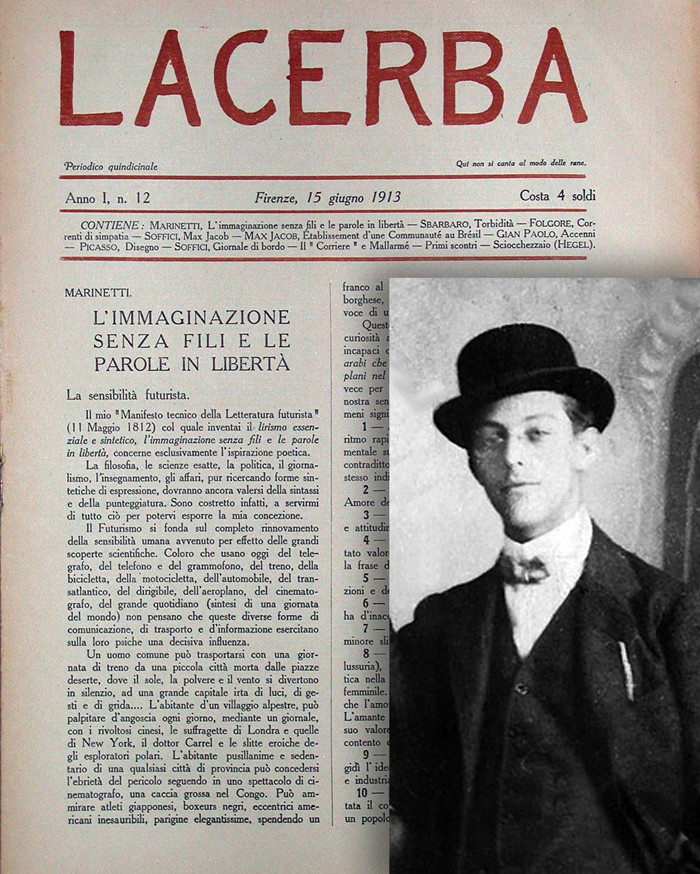